Heather is a graduate of The Actors Studio Drama School where she received her masters in acting. She grew up in Michigan and now resides in New York where she acts on camera and on stage.
"I am an actor and I am proud of that. I love that. I would dare to say that acting is a vocation. It is a passion so strong it is a calling. Mentors of mine at The Actors Studio Drama School taught me by example that this art form matters, that it is a form of expression that gives voice to the voiceless. I've learned that what I do in front of a camera or on stage is important.

I am incredibly lucky to be an actor in the greatest city in the world where I've been lucky to work with so many amazing artists, and where I have the opportunity to see magic happen live on stage on a regular basis. I've started a great adventure and am so blessed to get up everyday and actually pursue my wildest dreams!"


​​
​​At the Actors Studio Drama School Heather had the honor of studying with great acting coaches and mentors including Elizabeth Kemp, Susan Aston, Jacqueline Knapp, Andreas Manolikakis, Robert Serrell and Louis Colaianni. While completing her MFA Heather got to perform one of her dream roles in Fool for Love in the Actors Studio Drama School Repertory Season. Other cherished roles at ASDS include: Maggie in After the Fall, Dixie in The Big Knife, Harper in Angels in America, and Lorna in Golden Boy. Heather has performed at 54 Below in Villain DeBlanks a series of benefit performances for Broadway Cares Equity Fights AIDS. Other favorite productions include: Cherie in Bus Stop (Barnstormers Th.), Dierdre in I Hate Hamlet (Cortland Rep.), Cécile Volanges in Les Liaisons Dangereuses (Attic Ensemble) and Cecily in The Importance of Being Earnest (West End Th. at the Church of St. Paul and St. Andrew). Notable on camera: Taught to Hate, How to Rock a First Date, Gossip Girl and Plato’s Reality Machine (recently released on iTunes/VOD/Amazon Prime). MFA, The Actors Studio Drama School at Pace University, BA in Theatre Performance University of Missouri, NYU Intensive CAP21/ Stonestreet Studios. Proud member of Actors Equity and SAG-AFTRA. 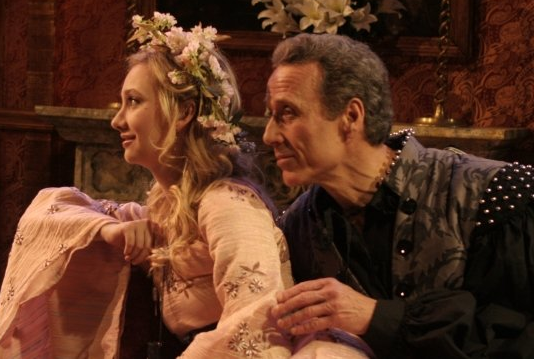 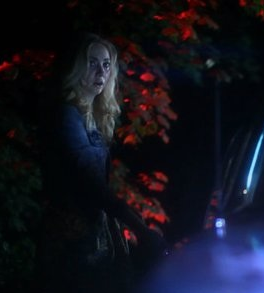 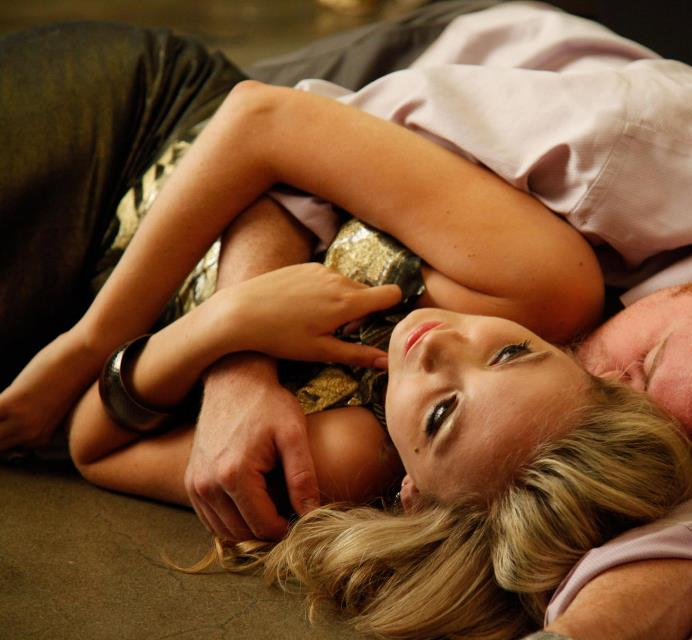 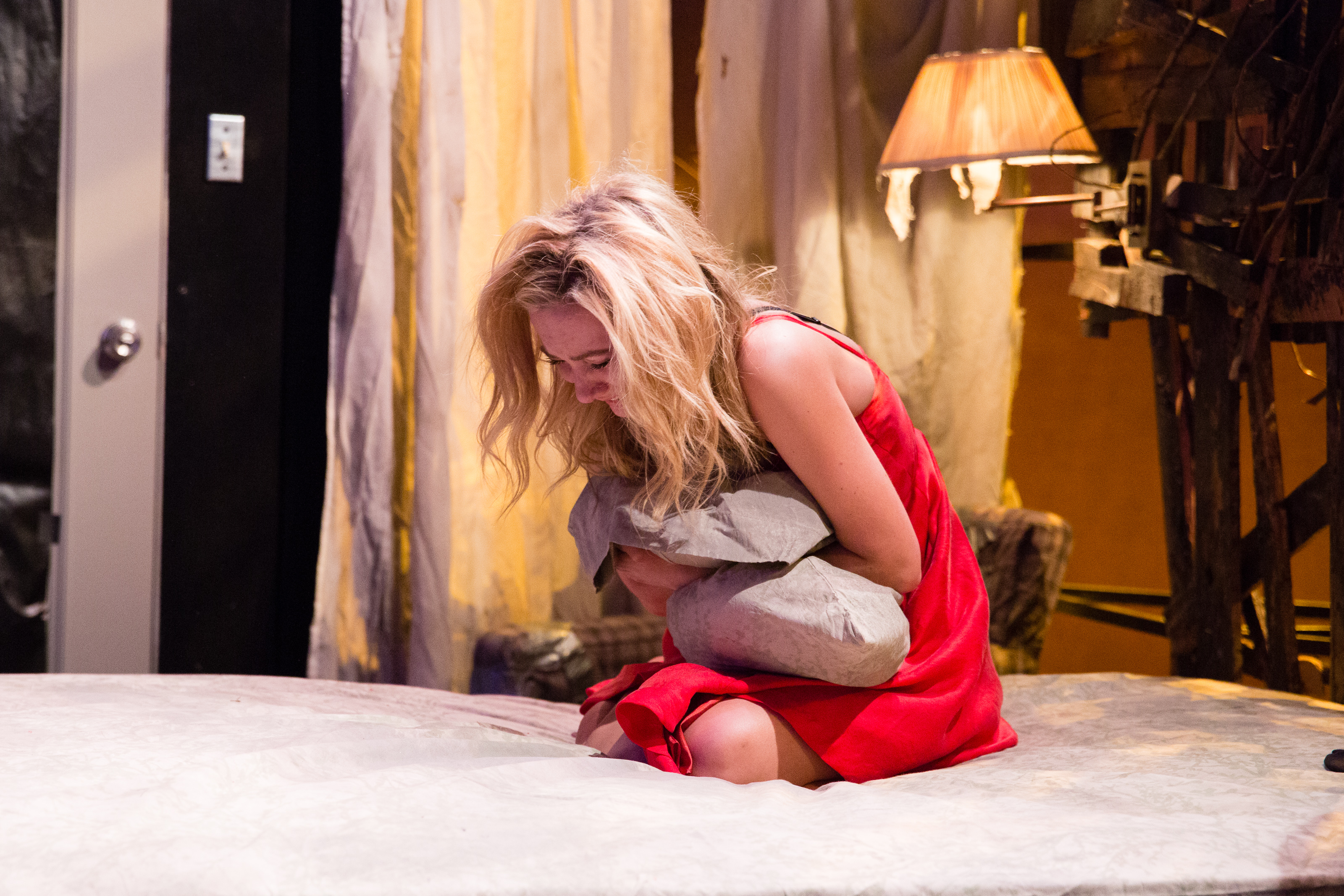 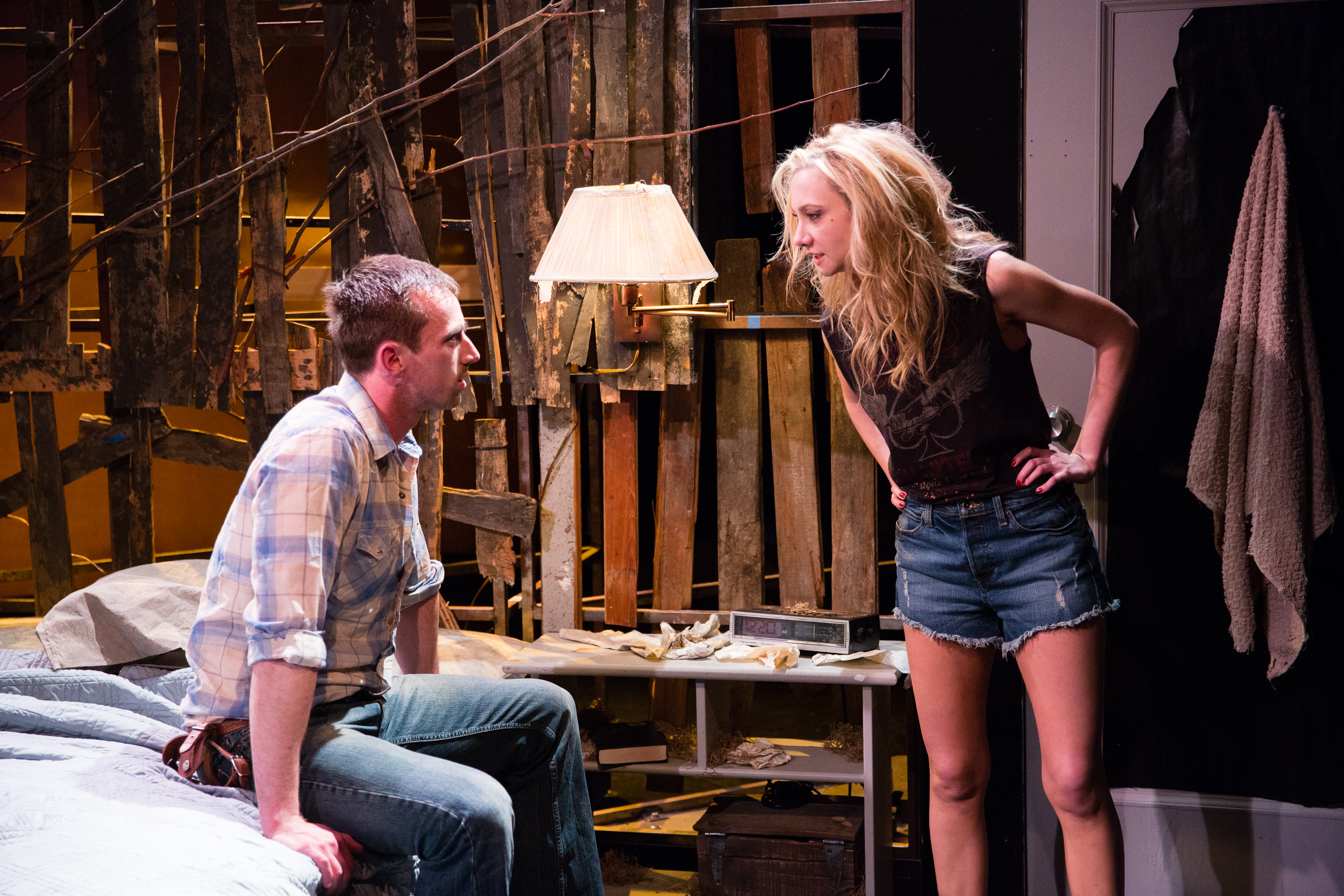 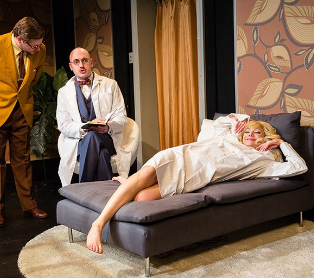 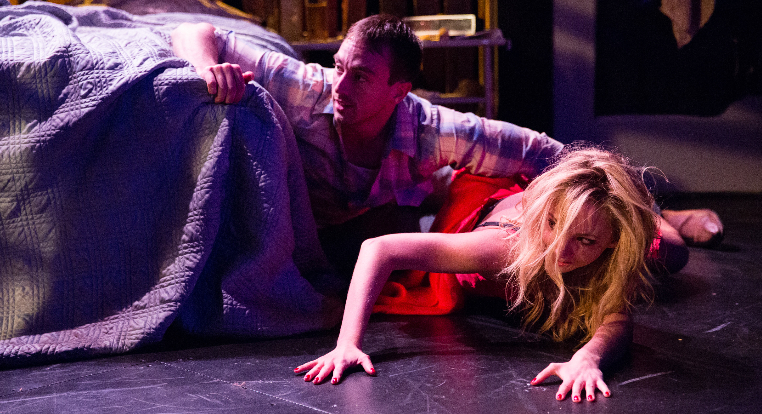 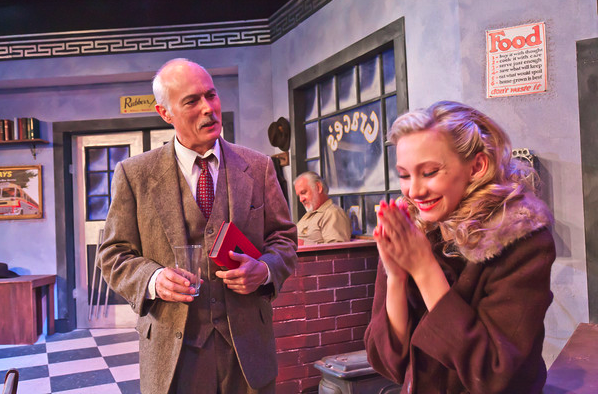 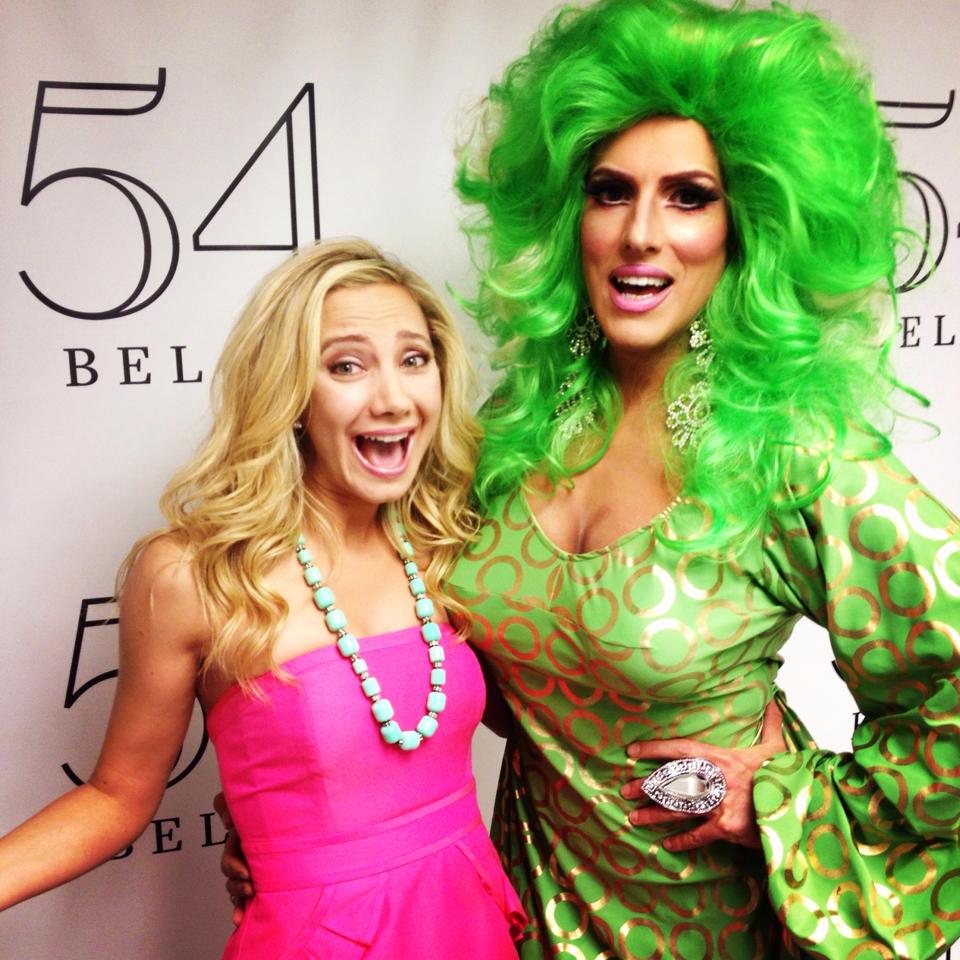 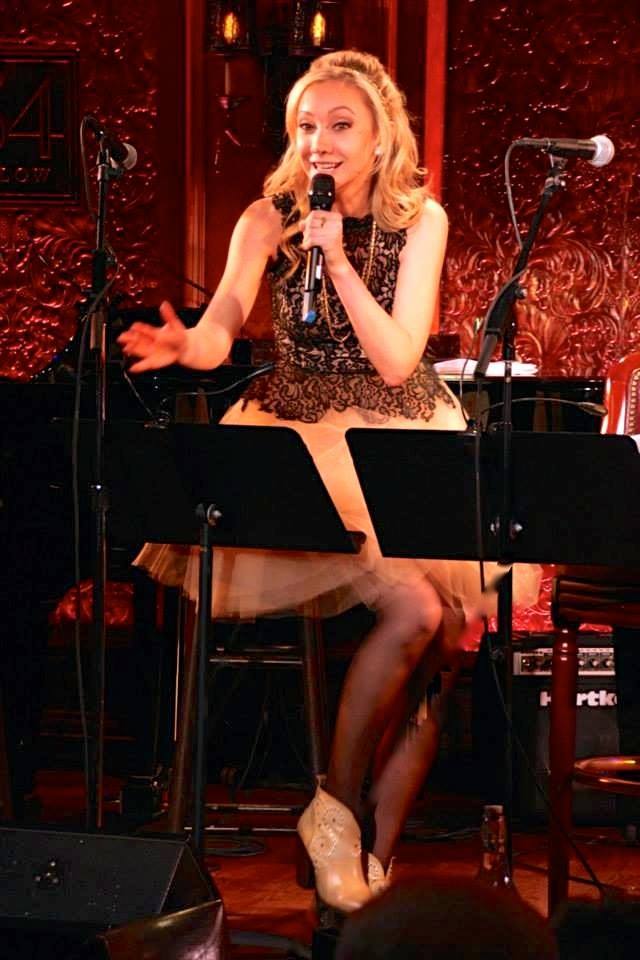